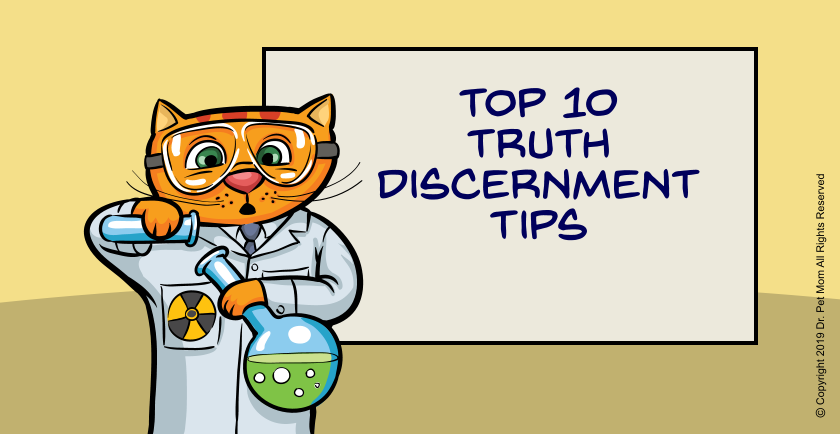 A while ago a new study came out and it was immediately embraced without nary a question as truth by those with an axe to grind and/or financial/political incentive to do so.

My own inherent bias against the study made it doubly hard for me to find the truth. But embracing my bias was a good start. Below are some tips I used in my thought process. Hope they help you, too! 😀

As a truth seeker you should:

For example, I once watched a foolish or disingenuous talking head interview someone representing a group against online gambling. A quick look at the group’s website revealed their funding source: the casino industry.

Funny how the talking head did not bother to divulge this wee little tidbit.

After practicing truth discernment over many years, I just knew the casino industry was behind this group prior to verifying. I asked myself “Who would have an axe to grind?” And behold, there they were.

The media and our so-called leaders bank on a mentally lazy populous who accept whatever is dished out like pablum. Don’t be a mental infant!

When you evaluate decisions about what to believe or who to vote for, truth discernment sure comes in handy! 😎

“We had gay burglars the other night. They broke in and rearranged the furniture.”
–Robin Williams