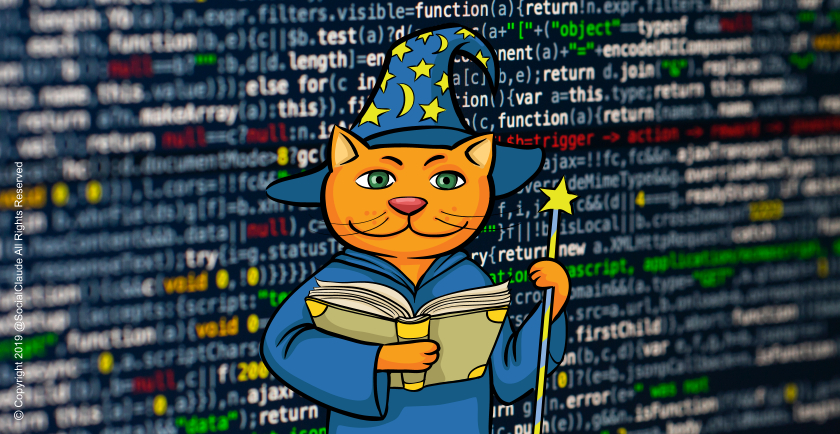 How often are you faced with one or two choices only to discover there actually may be more options? Hopefully, this happens to you all the time. If not, please read on. Discover how to find a third, fourth or even fifth option.

For example, I was on social media and noticed that red meat was a topic of discussion. Here’s one of the headlines: Where’s The Beef? New Study Finds Red Meat Not Bad

The discussions quickly devolved into a shouting match between meat eaters and vegans. The meat eaters were quite celebratory, while the vegans were defensive.

Whether or not that study is valid is not the point I am trying to make. Assume for the sake of argument that the study is correct. Are we only left with two choices: eating or not eating red meat? No!

I’ve found that when talking about controversial topics, the truth falls somewhere between the two polar extremes.

I recently had my annual physical exam, and my vital signs and blood work were excellent. I had a discussion with my physician about diet and nutrition. I told him that I had moved from a vegan diet, to a flexitarian (semi-vegetarian) diet: a combination of mostly vegan, with some dairy and eggs, occasional fish and very infrequent other meat.

My doctor thought that was a great compromise, given the fact I won’t have any issues with deficiency of B12 (only produced naturally in meat) and certain amino acids.

Flexitarian is also a very practical alternative. I don’t have to be the jerk at a gathering whining how there is no vegan alternative. 😀

So the next time you think you only have two choices, think again. There are almost always other alternatives.

“Tell me and I forget, teach me and I may remember, involve me and I learn.”
–Benjamin Franklin

Cute doggy in a mailbox! 😊

Desert during the evening... 😊