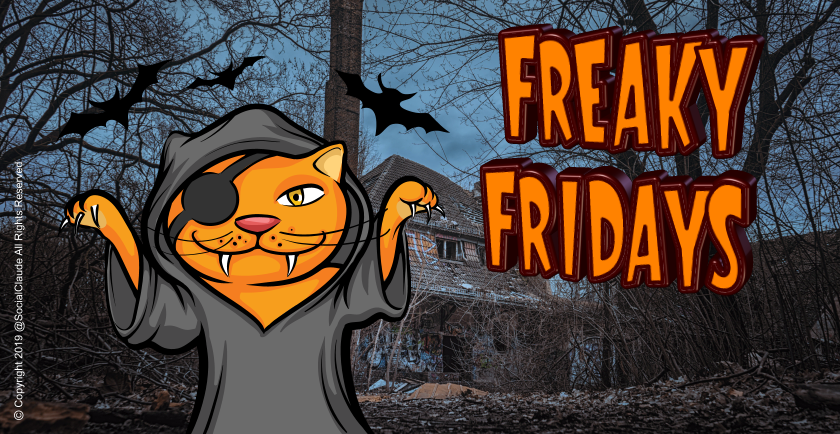 Earlier this year the US Navy admitted:

In official statements, the US Navy has for the first time officially stated that the three UFO videos made public by former Blink-182 singer Tom DeLonge’s UFO research organization are footage of real “unknown” objects violating American airspace.

Now it appears that the powers that be are not so thrilled:

The U.S. Navy’s acknowledgment that the 2004 videos of an encounter with a UFO were real has caused much consternation. Now, a new report says two “unknown individuals” told several Naval officers who witnessed the event, known as the USS Nimitz UFO incident, to delete evidence.

Not sure that this really means much at all, given the fact that UFO/ET reality is the biggest open secret ever. 😀

“Behind the scenes, high-ranking Air Force officers are soberly concerned about UFOs. But through official secrecy and ridicule, many citizens are led to believe the unknown flying objects are nonsense.”
–Admiral Roscoe H. Hillenkoetter, Director of Central Intelligence (1947-1950)

Reminder: It is your civic duty as a citizen of ou