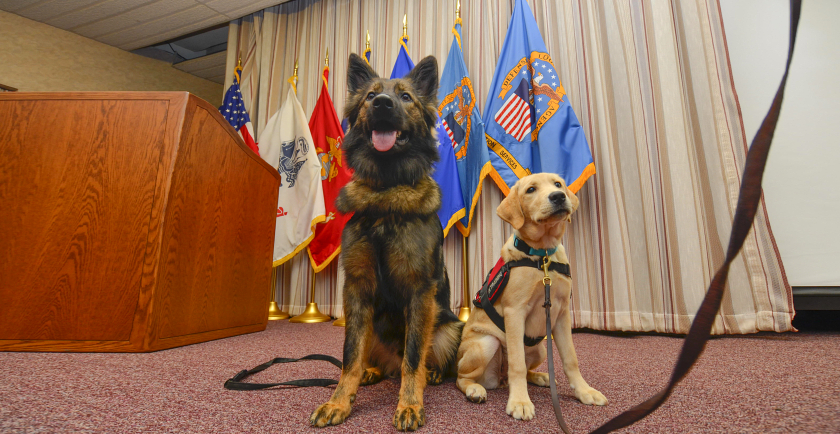 Memorial Day is a day to remember and honor the men and women who died while serving in the U.S. military. Dr. Pet Mom asks that we also remember our military service dogs.

source: A Brief History of Military Dogs in Warfare

Thanks for stopping by! 😎
Dr. Pet Mom